U14 hurlers at Feile Na nGael 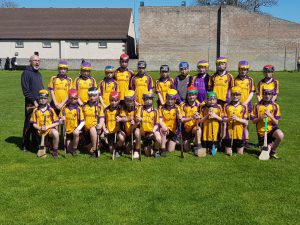 The U14 hurlers took part in the Down Feile Na nGael today hosted by Portaferry. We had a good squad with a mixture of U14s and some of our U12’s as well. Our opening game was against a strong Warrenpoint where we lost by 2 points meaning that we would have to win our next 2 games to have a chance of getting to the final.
Our second game was against Castlewellan where all the lads played well but where defeated by the narrowest of margins with a 1.2 to 6 point result.
Despite the disappointment of the first 2 results the lads regained their composure for our final game where they showed what they were capable of with a comprehensive win against Ballyvarley.
Thanks to Portaferry for a well hosted, enjoyable tournament. The lads showed today that we should be optimistic for the league and championship campaigns ahead. 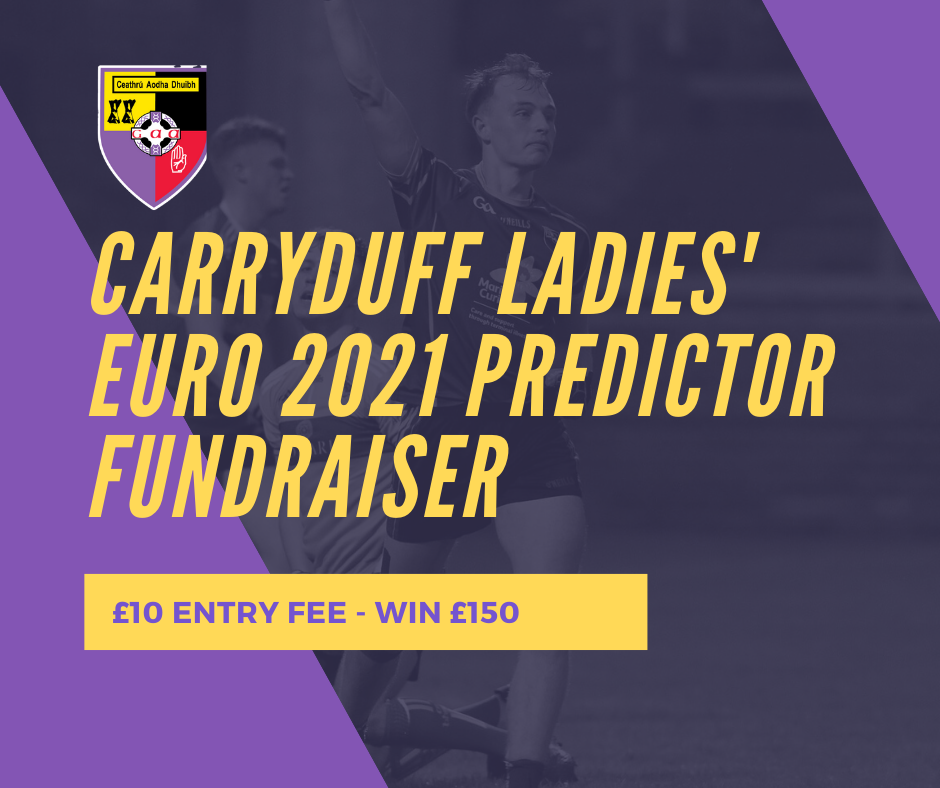 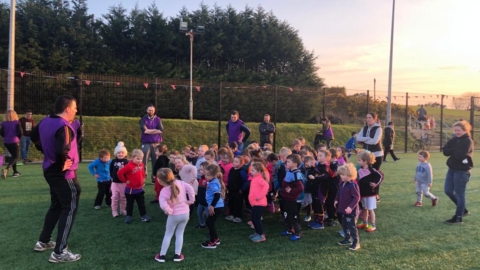 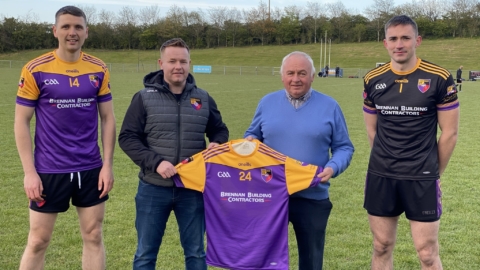