Minor Hurlers loose out to Ballygalget 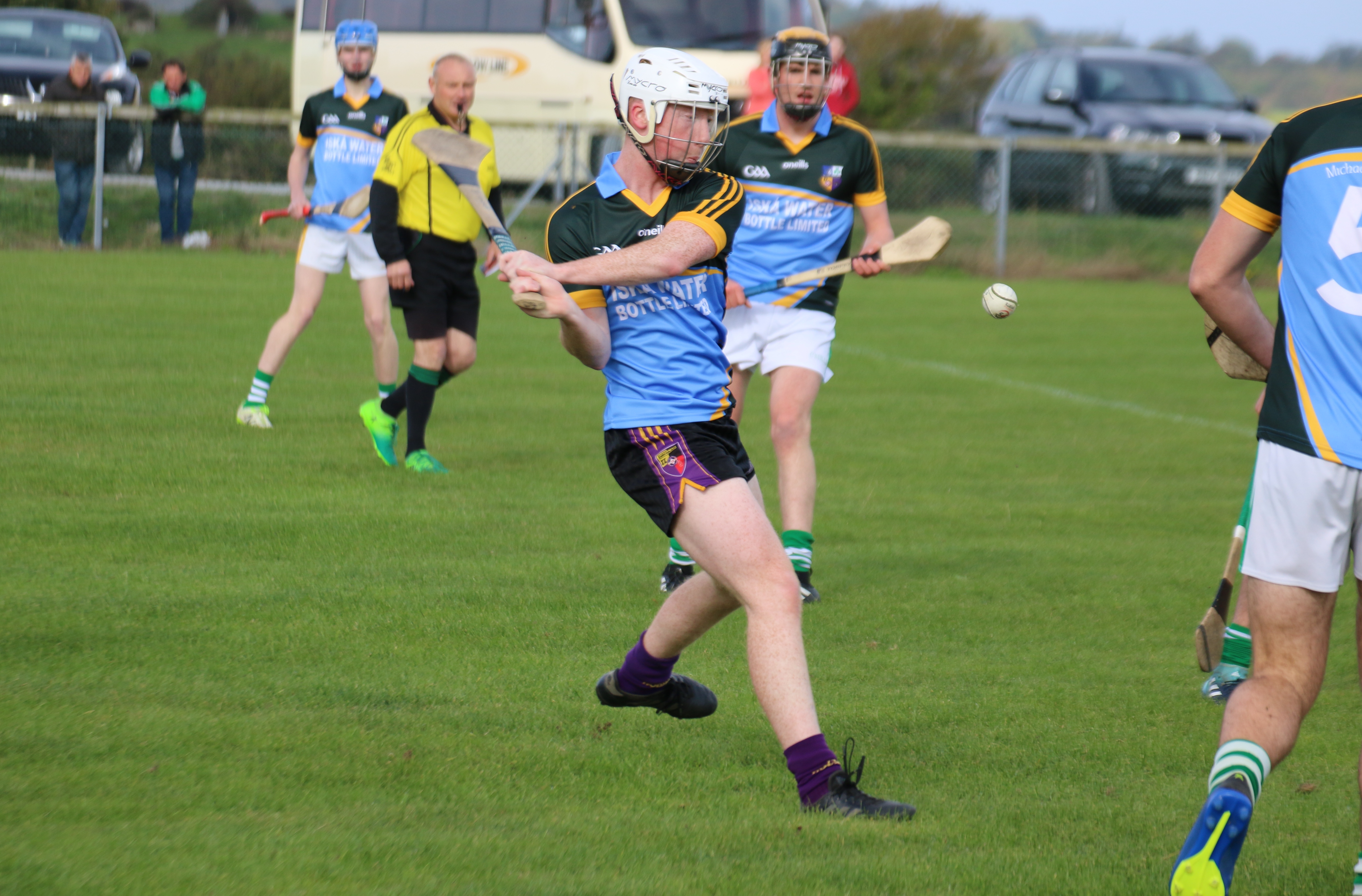 Hard luck to Carryduff Minor hurlers Eoin Rooney, Eoin Maguire, Jack Laverty and Conal Haigney who were part of the Michael Cusacks team who lost to Ballygalget in the Minor Shield Final today.

In a closely contested game, Ballygalget early goal was the difference between the teams until the last 10 minutes when an Eoin Rooney goal put Cusacks into the lead. But Ballygalget proved the stronger team, and regained the lead with points in the closing stages to claim a three point win. 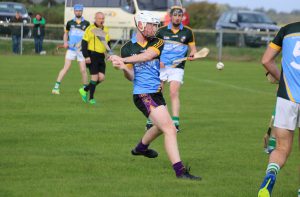 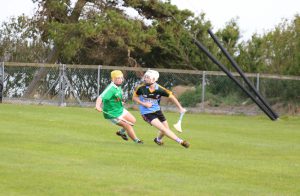 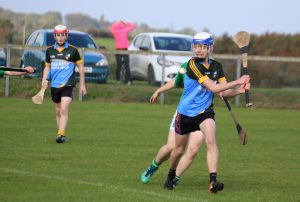